On January 23rd, approximately sixty people gathered to celebrate ReadWest’s new home at 103 Rio Rancho Blvd NE, Suite A-5, Rio Rancho, NM 87124. Rio Rancho’s Mayor Hull provided a speech, noting that ReadWest had been a part of the city nearly as long as it had been incorporated. After his speech, ReadWest Board President Todd Clark and Executive Director Muncie Hansen cut the ribbon. After the ribbon-cutting and presentations, everyone was invited in to enjoy refreshments and tour the new facility. 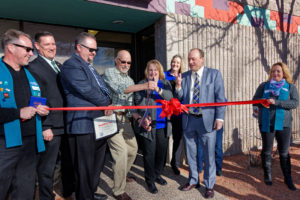 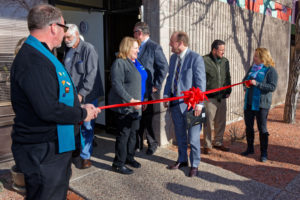 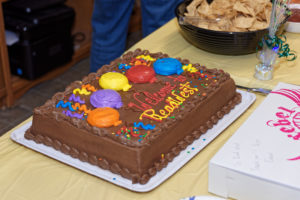 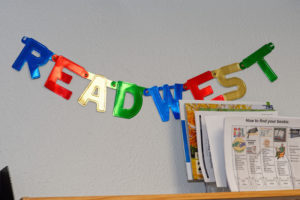